I would like to introduce our two precious puppies! 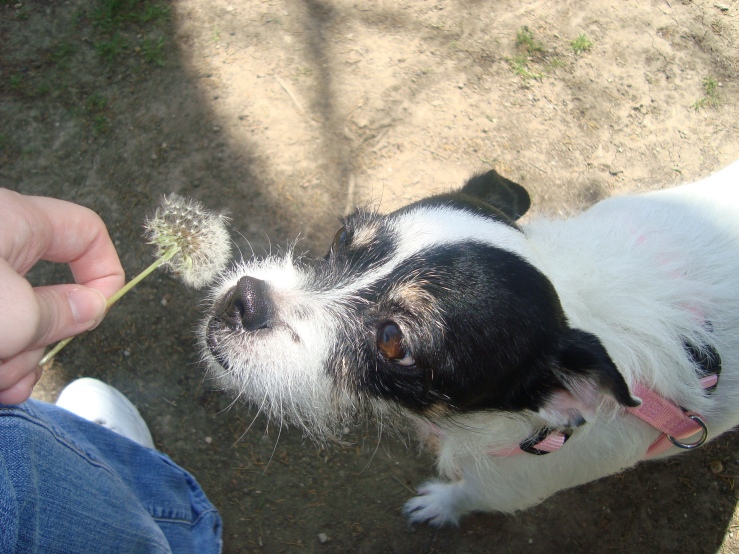 Jerzee was a rescue from a local Humane Society before Michael and I were even engaged.  (She was my Christmas present right before our engagement).  She is now seven years old.

She is still a bundle energy!  Every night, when Michael gets home from work (or on Sundays when we get home from church), Jerzee starts to bark/howl and then frantically looks for her toy to start play time.  Although to be fair, most of the day is spent sleeping somewhere in the house. 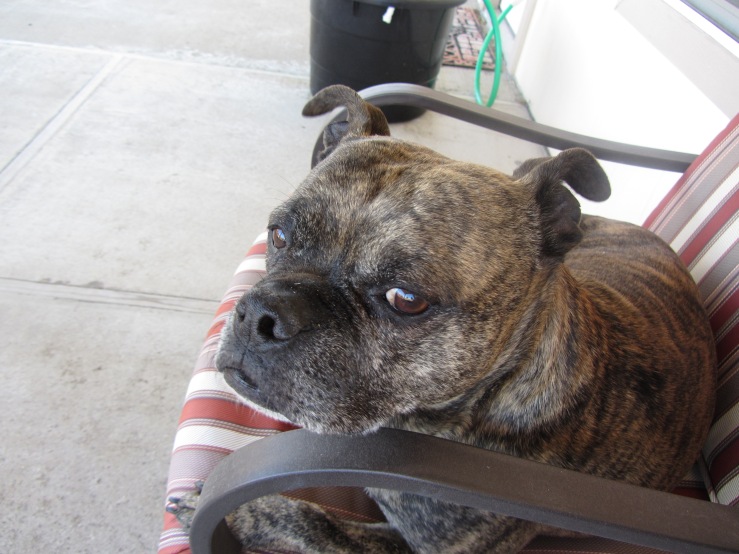 Loco was a rescue dog from a no-kill shelter, however, we did not rescue him from there. His previous owner was a police officer and his fiance (who are now married with kids). In 2010, the officer was accepted to the K9 unit.  That meant that they would inherit a new male dog, so because of the alpha dog complex, they needed to find a new home for their now almost 8-year-old puppy.

We took him in November 2010.  He’s such a laid-back dog who would rather cuddle next to you than run around, although we have seen where he gets his name!  He loves his rope toy, which we call his Binkie, which he holds in his mouth and kneads the floors like a cat.  Also, his cuddling is quite unique because he tends to sit on part of you instead of next to you.  I guess he just wants to get as close as possible!

We have experienced a bit of sibling rivalry.  Jerzee will attack Loco’s ears when he tries to get down (or up) from the couch or the bed.  Loco will tolerate it to a point, and then he snaps once, and Jerzee finds something else to do.  Also, I have figured out if I call Loco, Jerzee comes much faster than if I tried to call Jerzee on her own.

Our pups are so sweet and crazy.  We love them so much!  I’m sure there will be several blogs to follow documenting their crazy antics.  🙂

Now, tell me about your pets!  🙂  Or do you have a favorite memory of a pet you had growing up?

4 thoughts on “Meet Our Pups!”