I am officially sick this week.  Last night, I woke up in the middle of the night with 102-degree fever, so the blog post is going to be short, but I wanted to give you an update on the dogs from the last SPCA post. 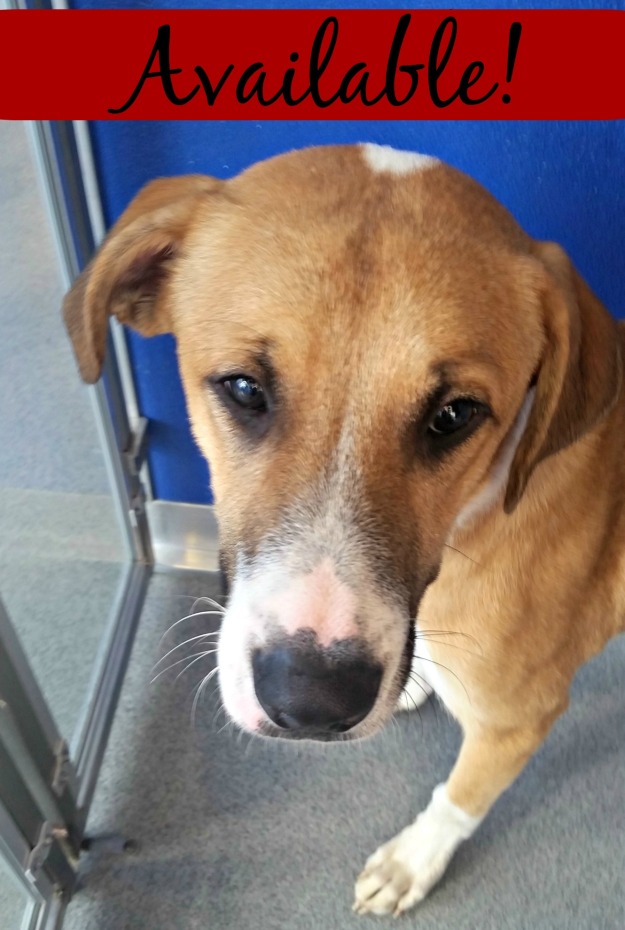 Captain Hook, as of me writing this post, is still waiting for his forever family.  They have been working with him at the shelter, though.  He hates crates, and they are slowly desensitizing him to crates (leaving one open in his kennel and then slowly putting it together so he is used to it.  They also have him on anxiety meds which helped a lot.  It just goes to show how much these dogs are cared for while they are waiting. 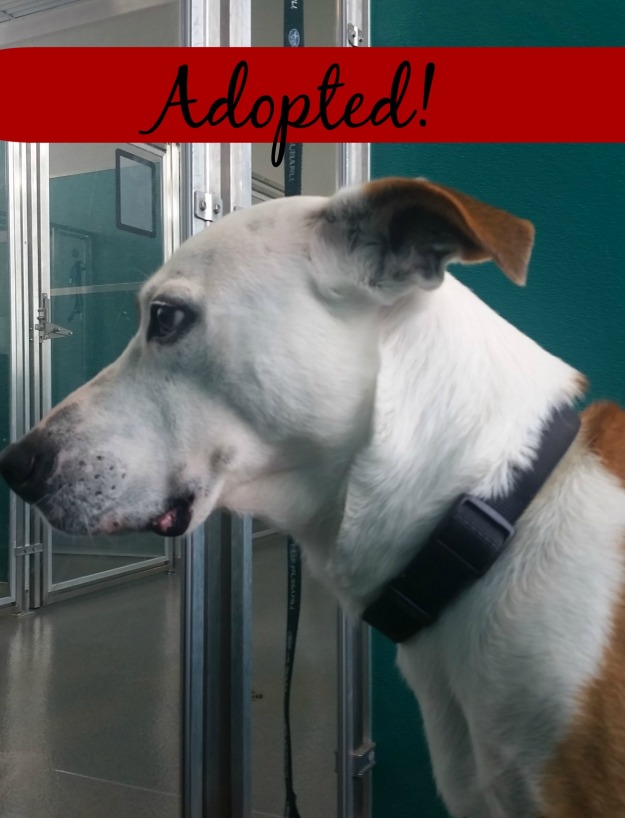 Tank was adopted only a few days after my last post!  This is the usual experience for most of the dogs at the SPCA.  Captain has been there for almost 2 months which is pretty long.  I’m so glad Tank went home!